Steam is an invisible gas generated after water is heated in a boiler. In industrial, commercial, and residential sites, steam heating systems are standard in large or older buildings. They do not require pumps. Instead, they use steam to distribute heat in the building.

This article is a short explanation of steam heating basics.

When water is heated and gets up to 100 degrees Celsius, it begins to boil. The thermal energy is carried away by the steam. With a firmly fixed lid on a boiler, water molecules will expand and take up more space, increasing the pressure. Higher temperatures raise the pressure, which pushes the steam and pushes the thermal heat to pipes, radiators, and back to the boilers.

In a two-pipe steam heating system, the boiler adds thermal energy and heats water, turning it into steam. The pressure pushes steam along the pipe into a radiator which heats the room’s ambient air. The heated air rises and is replaced by cooler air in a repetitive process. By the steam giving away its thermal energy, it condenses back into a liquid. The pressure in the system pushes the water back into a boiler, where it is reheated, and the cycle repeats. 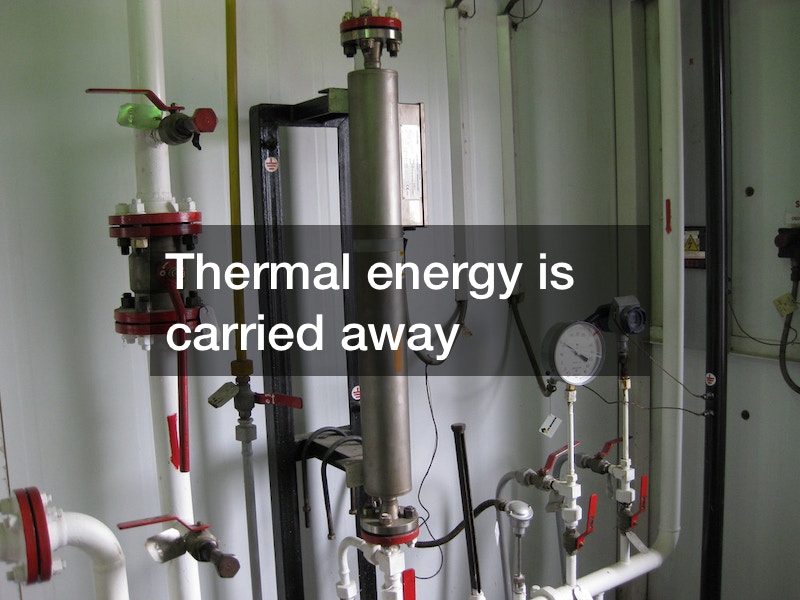 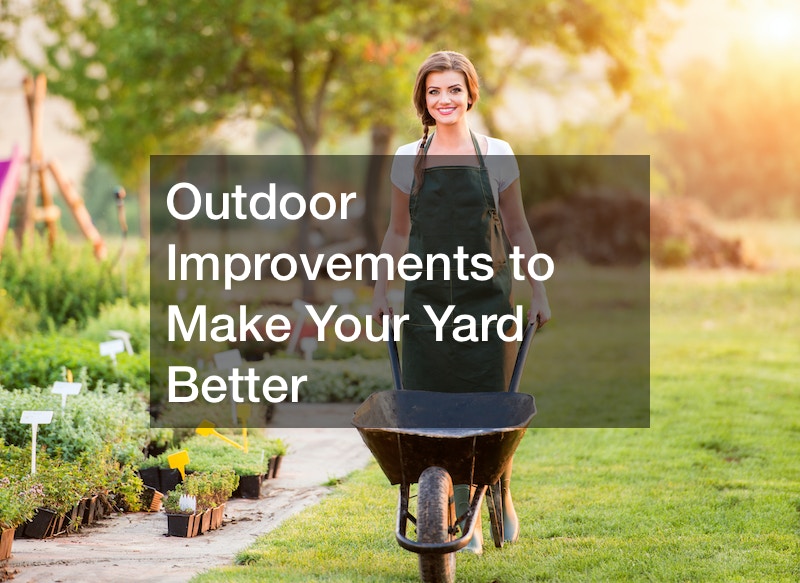 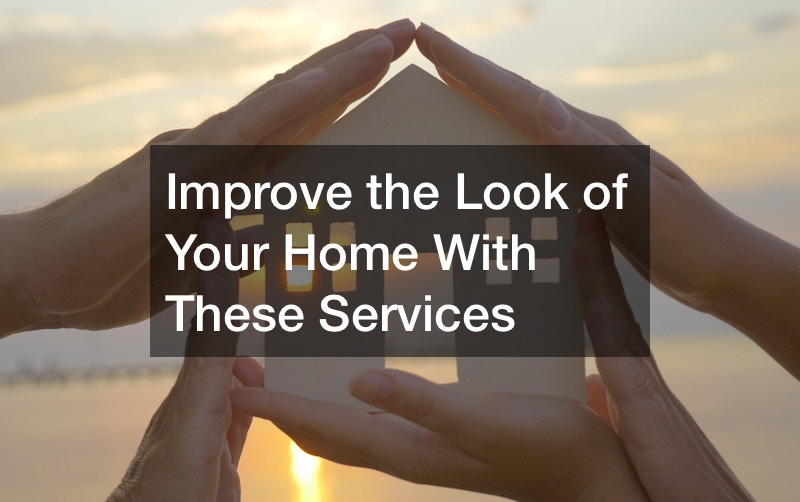 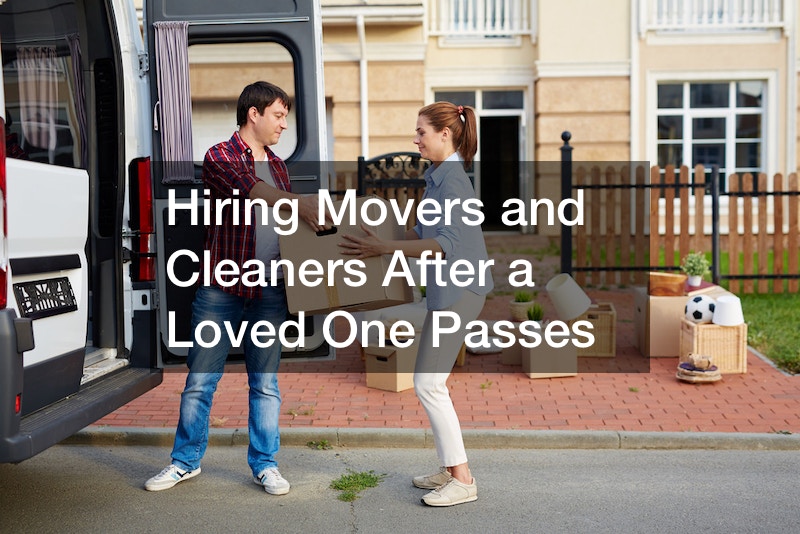