Have you ever walked by a construction scene and saw that it was full of women? It’s not a sight you usually see, but Habitat for Humanity has helped change that. The global nonprofit brought over 60 women together through their international Woman Who Build Program to help build more than a dozen homes for 11 families living in San Diego County.

Habitat for Humanity’s Women Who Build Program started in 1991 when a group of women from Charlotte, North Carolina started things off by building the first-ever Habitat for Humanity house. What was once a small project turned into an internationally recognized, weeklong project. The annual event, sponsored by Lowe’s, is held from March 1st through the 8th and calls on women worldwide to build and restore homes in their communities. This nonprofit works in all 50 U.S. states and over 70 countries.

Many of the women volunteers were excited to work on construction and restoration projects in Barrio Logan, a neighborhood in south-central San Diego, California. However, it was a much different work environment compared to their regular day jobs. In these projects, the women did everything from putting up the houses’ framework to laying down industrial tile and everything in between.

As women, the volunteers understand the responsibility and pleasure of being the women of their households, serving as both wives and mothers. It was gratifying for the women to be part of this event, especially with the shortage of housing in San Diego County. The volunteers commented on how they loved working on these projects because it gave them a chance to help other women take care of their homes and families.

The women who volunteer for the Women Who Build Program not only donate their time and energy to the cause; they also fundraise for Habitat for Humanity. So far, they have raised over $150,000 for the organization. Thanks to the many women volunteers, Habitat for Humanity, and its sponsors, more families around the world can have beautiful places to call home.

The women workers also wrote special notes on the walls and beams of the house throughout the projects. It was their way of leaving a little piece of hope and encouragement behind for the families that will live in these homes in the future. These home construction projects in San Diego County are projected to be complete within a year and a half. 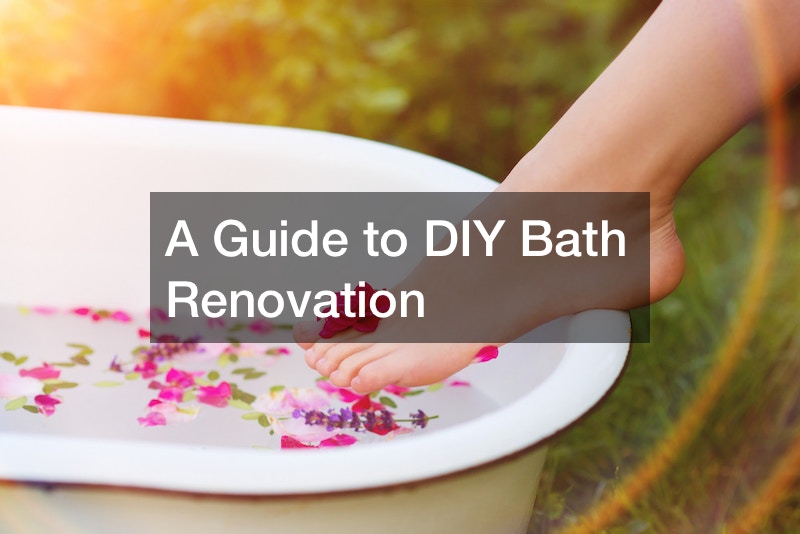 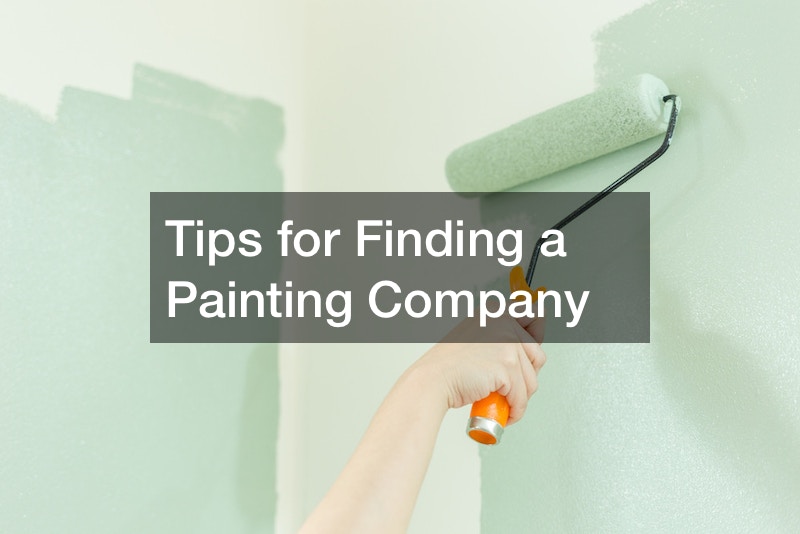 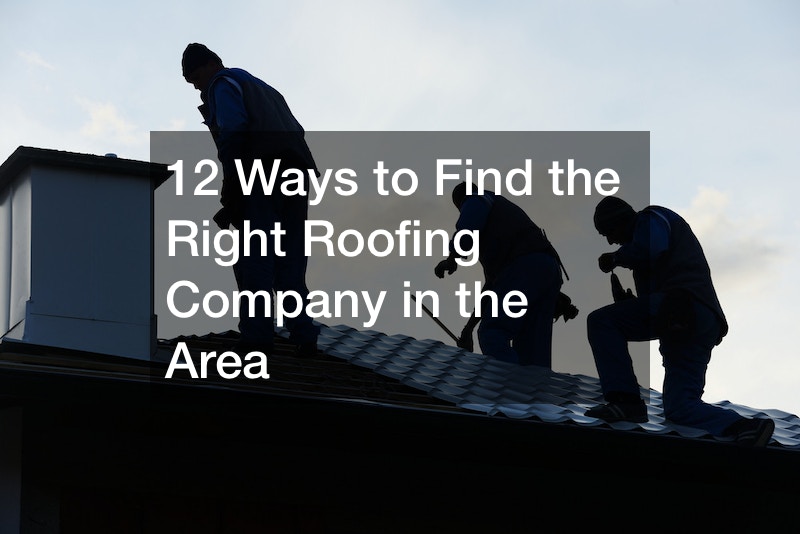